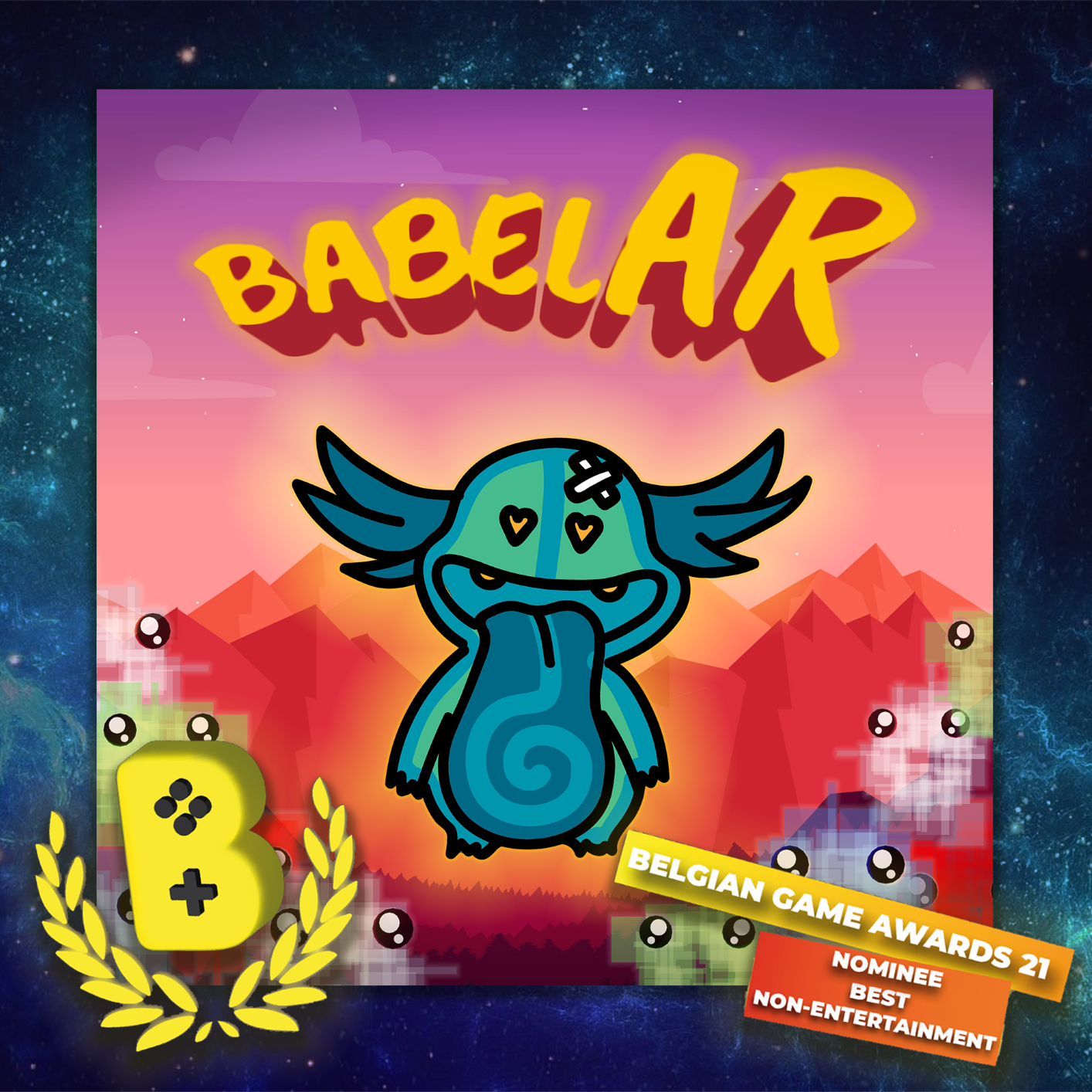 We’re very excited that BabelAR has been nominated for the Belgian Game Awards 2021 in the category Best Non-Entertainment Title of the Year!

The Belgian Game Awards is a yearly contest for games produced by companies in Belgium, which applies to our partner and game developers of LUCA School Of Arts. The BGA2021 jury have picked the nominees per category and will announce the winners on the first of October during the Award Show.

There will also be an Audience Award, and the voting for this will open later in the summer. Read more about the BGA2021 and nominations on their website.